CHAS Lecture: Merchants and Missionaries: The Society of Jesus, 1540-1640

This talk  explained how a small group of Irish Jesuits drawn primarily from families of the port towns of the South East managed to exert significant influence over the development of Irish Catholicism in the late Sixteenth and early Seventeenth Centuries.

Dr. Brian Jackson is Head of Postgraduate Studies at IT Carlow.  His principal research interests are the institutional, structural and cultural development of religious corporations, the Irish clerical diaspora and the influence of the regular clergy and Irish members of religious orders on Catholic religious and social culture during the Counter-Reformation period both in Ireland and in the wider world.  He is currently working on an intellectual biography of the Irish Jesuit writer, theologian and historian, Henry Fitzsimon (1566-1643). 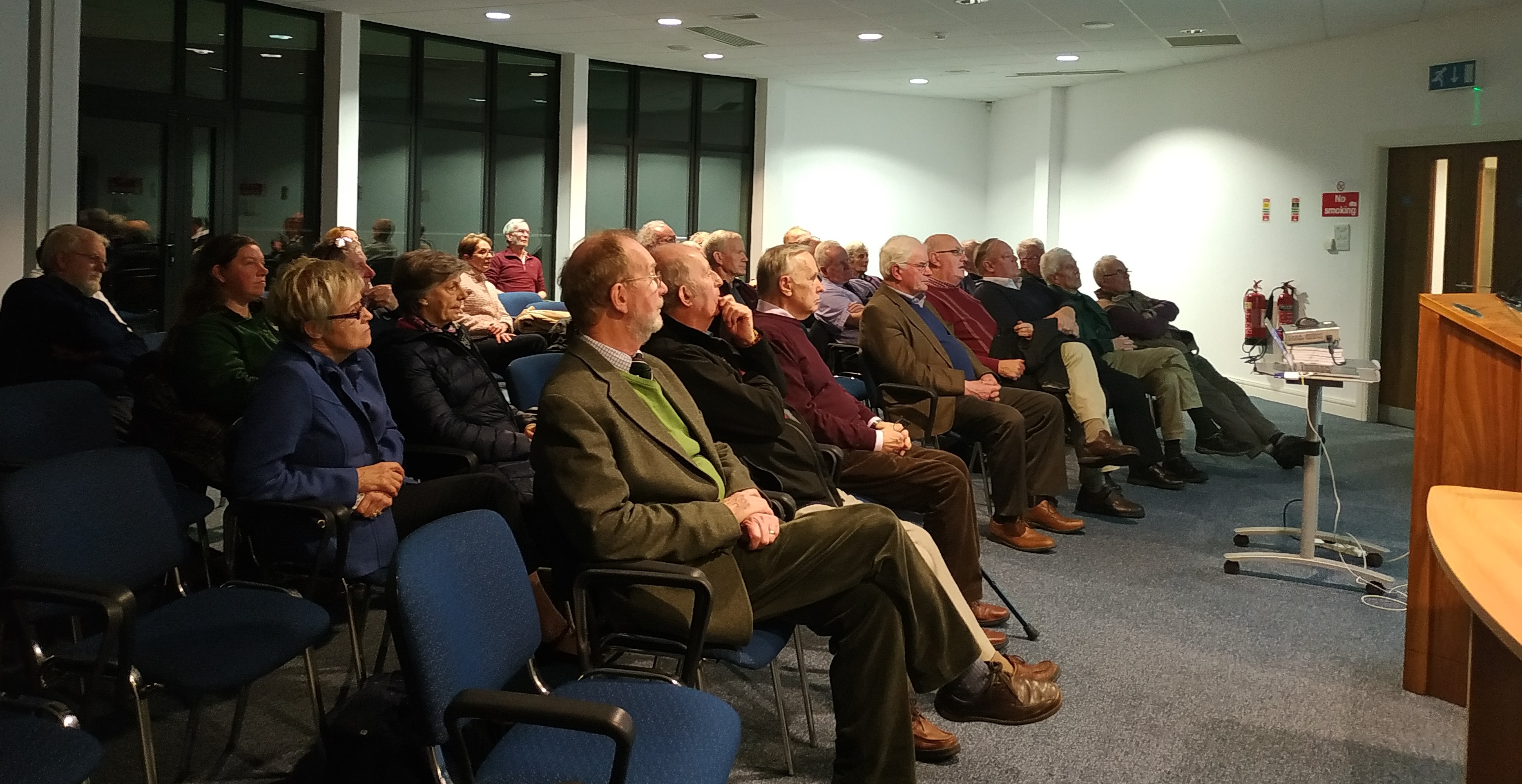