Dr Kostick is the author of the biography of Micheál Ó Hanrahán in the acclaimed O’Brien Press series, ’16 Lives’. 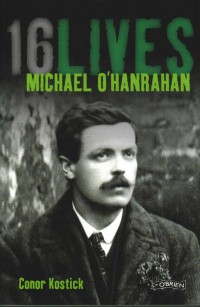 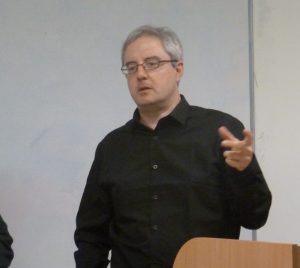 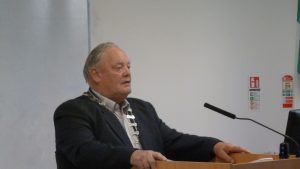 From a staunchly Republican family, Michael O’Hanrahan’s outwardly quiet and serious demeanour concealed a burning desire to see an independent Ireland. He was instrumental in setting up the first branch of the Gaelic League in Carlow. Michael also helped found the workingman’s club in Carlow, which he left when they decided to admit a British soldier. After moving to Dublin, he played important roles in both Sinn Fein and the Irish Volunteers. As quartermaster of the Volunteers, he was responsible for the procurement of many of the arms used in the Easter Rising. Michael O’Hanrahan was also a talented journalist and novelist. 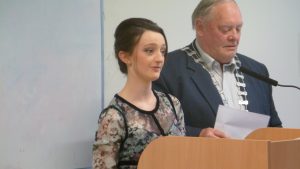 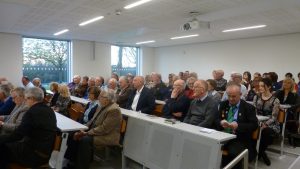 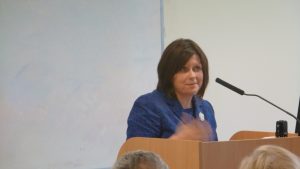 Conor Kostick is an historian and author based in Dublin, where he currently works as a tour guide for the 1916 Rebellion Walking Tour. A member of the Board of the National Library of Ireland, Conor holds a PhD in history from Trinity College. His other historical books include Revolution in Ireland (Cork University Press), The Easter Rising, co-authored with Lorcan Collins (O’Brien Press) and Strongbow (O’Brien Press).

This  lecture in the CHAS 2016 Lecture series took place on Wednesday 20th April 2016 in the lecture theatre of Carlow Institute of Technology, at 8pm.

To listen to a recording of this lecture please click here