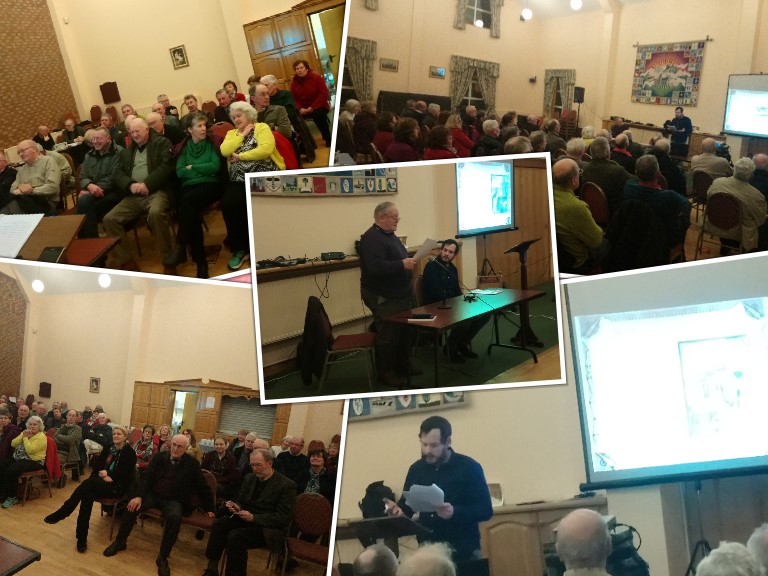 The third lecture in the 2017-18 Carlow Historical & Archaeological Society winter  series was a lecture by Diarmuid Wheeler titled “Tudor Marshals of Leinster.” Diarmuid is a Laois historian who’s PhD examined Tudor local government in Leix and Offaly during the plantations of the sixteenth century and the individuals who undertook positions within it.

His talk focused on analysing the Tudor intervention in Leighlinbridge and Carlow and the various constables there between C.1530-1580. The discussion included an examination of the impacts of English local government along with overall crown policy in the region and the Gaelic clans affected by such measures. 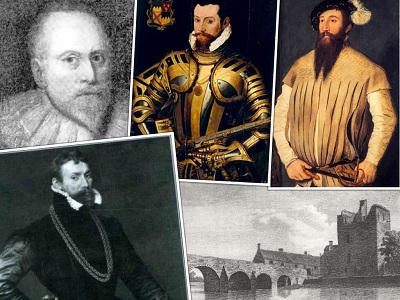