CHAS Lecture: The GAA in Carlow in the Revolutionary Years 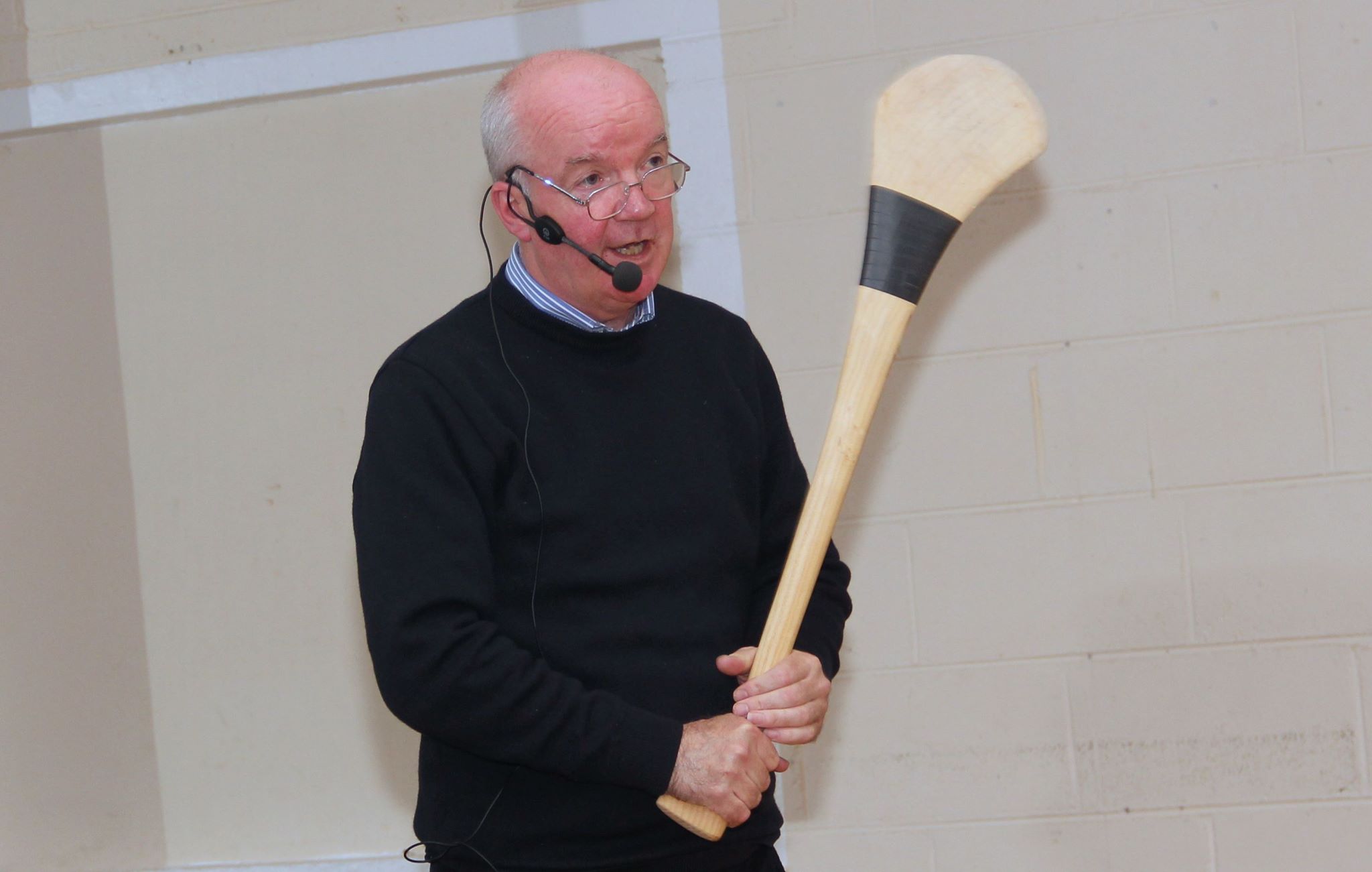 Leo Mc Gough is a well-known GAA historian who has trawled the archives to keep alive for future generations the names and deeds of the heroes of yesteryear. Among those names he discussed   were Barney Hennessy, Tommy O’Connell, Jim Byrne and Owen Rice, all of whom formed part of the fabric of Leo’s lecture. Hennessy, the legendary footballer spent fifteen months in the World War 1 trenches before returning the playing fields of Ireland, O’Connell the Carlow dual star who played hurling and football while ‘on the run’ once emerging from the ditch to play in an important football fixture. Byrne, a South Carlow native, was a key figure in Wexford footballers All-Ireland four-in-a-row, who rated a victory over Kerry in a game organised to raise funds for IRA Prisoners wives and family so highly, he considered it a 5th All-Ireland medal. Rice, a townie, who was shot dead by the Black and Tans at Askea Bridge whilst discussing football. Hear too about the GAA involvement of such high profile revolutionary figures as Kevin Barry and Michael O’Hanrahan, men who gave their lives for Ireland.

You can listen to Leo’s talk here.