Trip to Fethard and Kilcooley Abbey 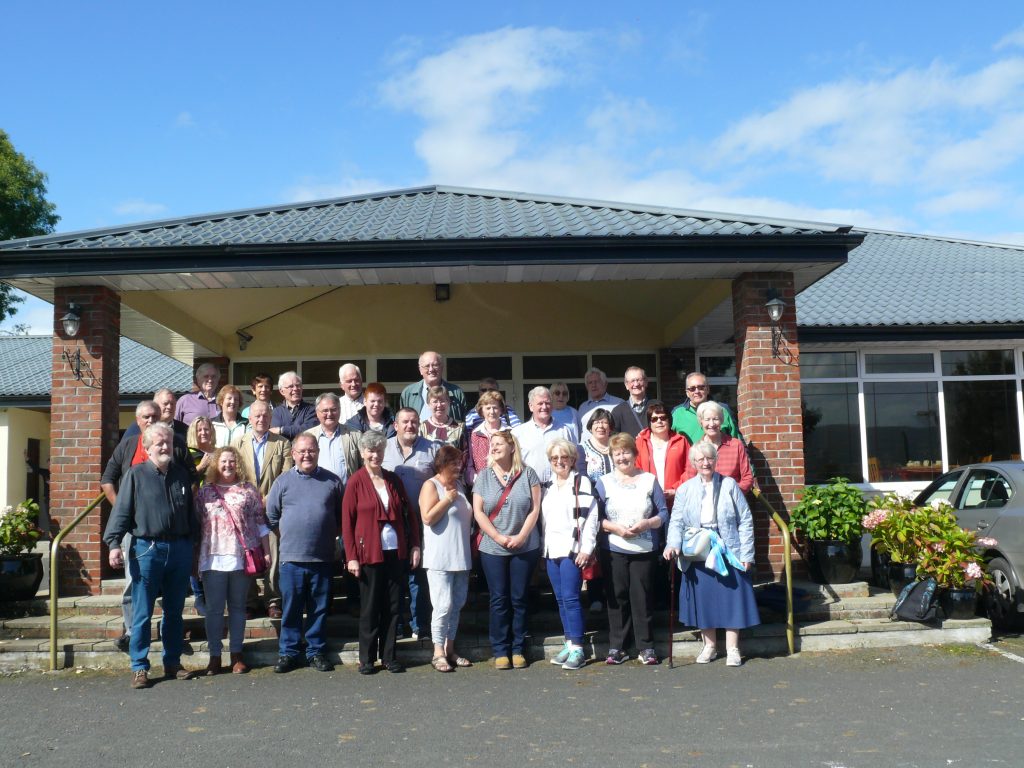 On Saturday 10th September over 30 society members and friends travelled to Medieval Fethard and Kilcooley Abbey in County Tipperary.

Local guide Terry Cunningham  (www.backstothewalltours.com) brought the group along the south battlements of the medieval town wall to Holy Trinity Church (c.1200) and to the 16th century Alms House, which is currently being redeveloped into a local tourist centre. Lunch was taken in the famous McCarthys bar in Fethard. 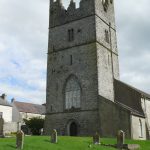 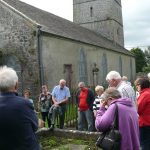 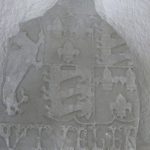 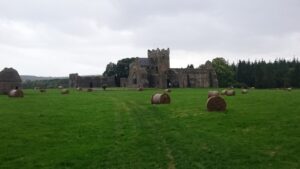 The group then went by bus to Kilcooley Abbey, where curator Liam Noonan gave a detailed history of the Cistercian Abbey and the Kilcooley estate. Features such as the effigal tomb of Piers Butler, the barely perceptible marks and rude cartoons left by masons and the magnificent east window were highlighted. Liam also highlighted the role of the Abbey as a location in films such as Excalibur and Catholics. 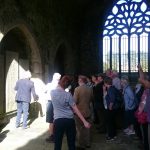 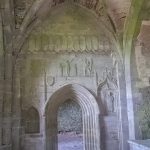 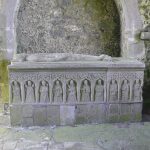 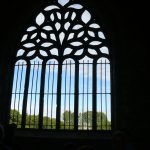 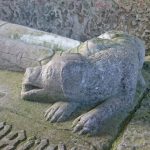 Dog on tomb of Piers Butler