On Wednesday, March 15th. in the Seven Oaks Hotel Msgr. Brendan Byrne, a former Rector of the College, gave a very well attended talk on the college in the revolutionary period 1913-1923.

During the War of Independence, the college became known as “The Rebels’ Paradise”, because under the Rectorship of Fr. P.J. Doyle, it was a safe haven for some staff members and other Volunteers who were seriously involved in the movement. Kevin O’Higgins, a past pupil of the College, Michael Collins, Rory O’Connor and other leaders met regularly with staff member Gearoid O’Sullivan, who had raised the tricolour on the GPO on Easter Monday, and Bridie Cole, a teacher in the 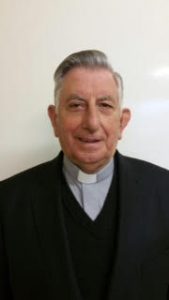 College, who later married Kevin O’Higgins. Padraic Fleming, from The Swan, recuperated for several months in the College after his hunger strike and escape from Mountjoy. When Conscription was threatened, the Defense Committee held several long sessions in the College to draw up plans in the event of the decree being issued. The students enjoyed many nights on the watch for unwelcome visitors.

Apart from these exciting events, Msgr. Byrne looked at the wider development of the College during this decade from being a fairly exclusive and expensive boarding school, playing cricket and rugby, to being the Leinster Colleges’ Senior Football Champions in 1920, and winning the Dail Cup in 1921 by obtaining the highest mark in Ireland for fostering the oral use of Irish in the school. 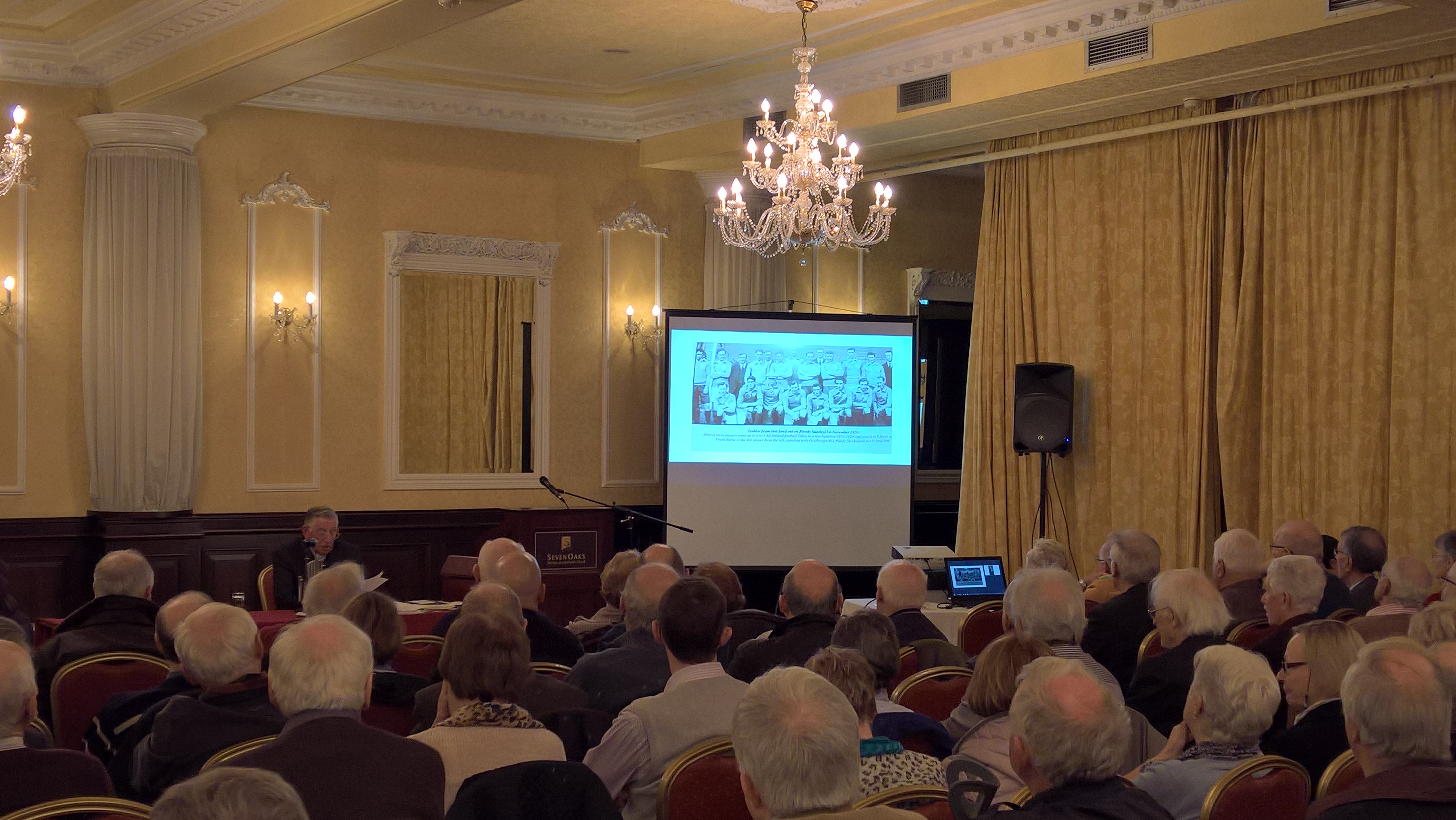