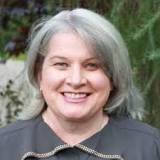 Dr Ida Milne is a social historian of disease, who specialises in interviewing people to collect the lived experience of disease.  She is European history lecturer at Carlow College, St. Patrick’s, and a member of the Royal Irish Academy Historical Sciences Committe. On 27th February 2019, in  the beautiful Teach Bride centre in Tullow, she gave a interesting and insightful talk on the 1918-1919 influenza pandemic 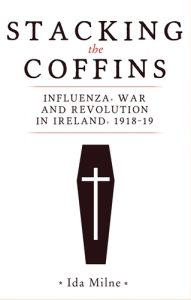 Traditionally the  lead story of Irish health has been that Dublin tenements bore the brunt of all health crises. But during the 1918-1919 influenza pandemic, statistics, oral histories and newspaper accounts show that the impact of this worst ever influenza pandemic was pretty even handed throughout Leinster, which suffered the highest rates of death from the flu in Ireland.  Urban and rural areas were all affected. Entire communities were knocked out as it passed through, with thousands ill even in small towns like Naas or New Ross, which were both particular blackspots for local reasons. Oral histories show that a death in the family could impact on families, both psychologically and economically, for generations.

She has recently launched her book Stacking the Coffins – Influenza, War and Revolution in Ireland , 1918-19.

Dr Milne’s talk can be listened to here. 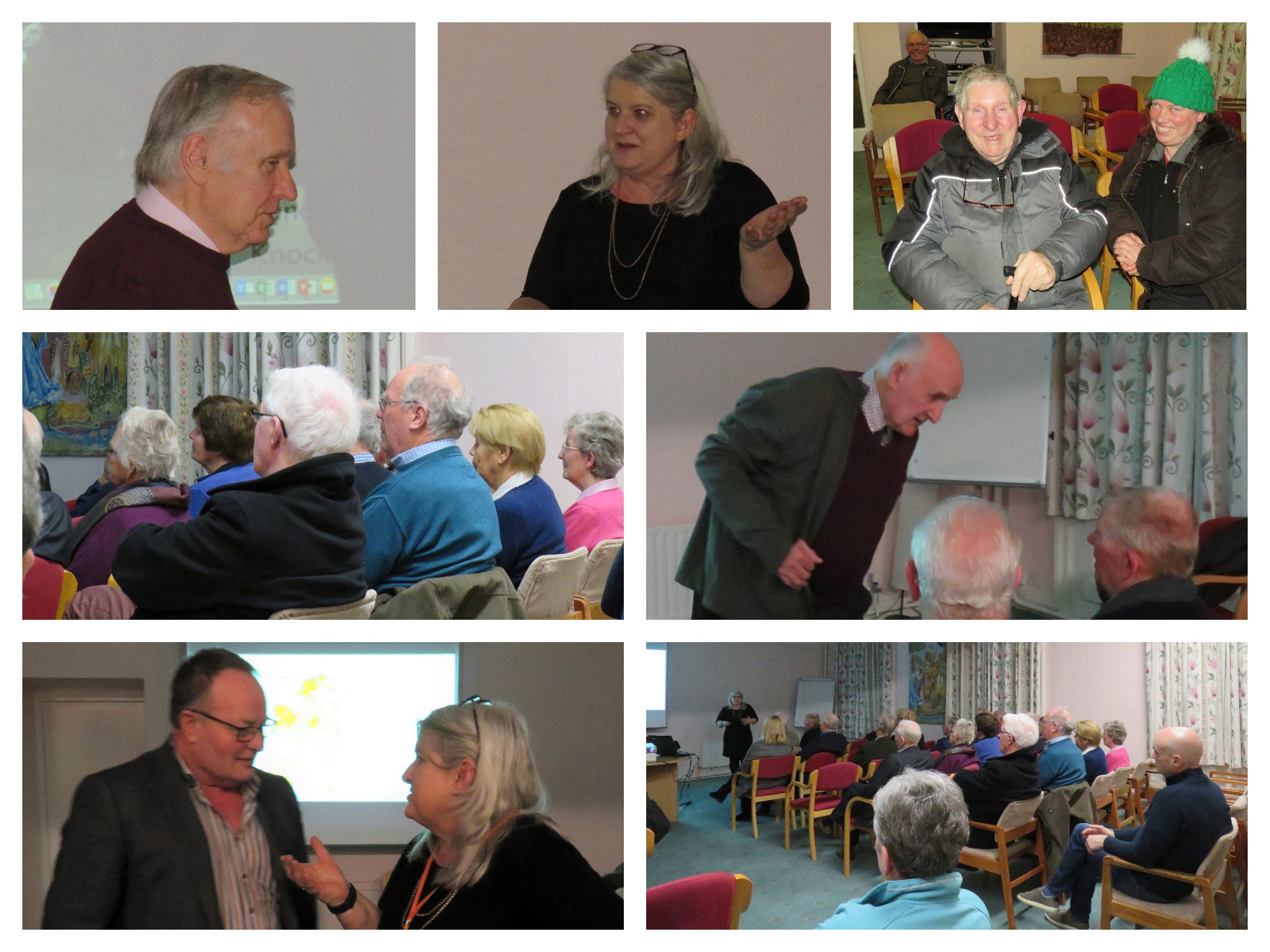 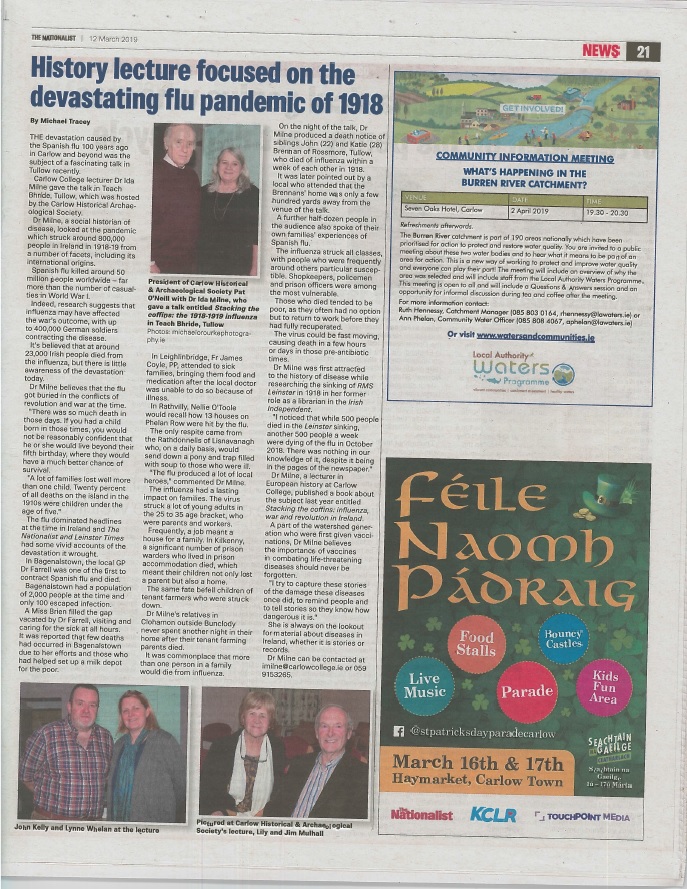